The highly anticipated star ratings were revealed today, highlighting some of the best accommodations from around the globe

The 154 five-star rated hotels are the most in the guide’s nearly six-decade history.

Five-star rated hotels are defined by the Guide as “outstanding, often iconic properties with virtually flawless service and amazing facilities.”

The French capital debuted a whopping nine five-star hotels, while Italy saw eight hotels recognized as five-star properties, four of which are located in Rome. Florence and Milan were also represented.

Mexico also boasts half a dozen five-star hotels on the 2016 list. 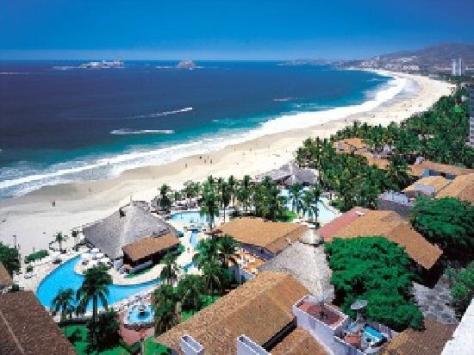 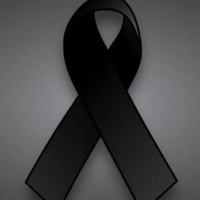 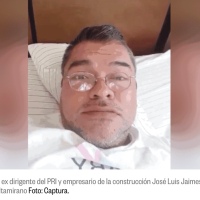 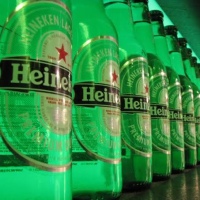 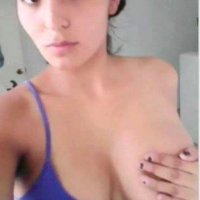