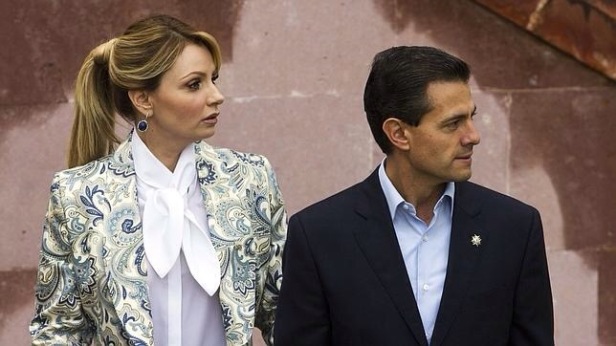 The first lady of Mexico, Angelica Rivera, is using a luxury property in Florida bought by a company that will bid for lucrative government contracts, according to an article by José Luis Montenegro and Julio Roa for The Guardian.

This luxury property is valued at $2.05 million and is located south of Miami Beach and is being paid for by Grupo Pierdant, a contender to run Mexico’s ports, the article states.

In 2009 Pierdant bought unit 404 in Ocean Tower One through a company, Biscayne Ocean Holdings, apparently set up for that purpose.

Since then he appears to have let the first lady use the property as an addition to her other apartment, in effect allowing them to be managed as a single unit.

The properties share the same phone number. A woman who answered in Spanish, and identified herself only as Maria, said packages for Rivera could be sent to either property. “It’s the same,” she said.

But this isn’t the first scandal of its kind. Back in 2014 the country turned against President Enrique Peña Nieto when it found out about what they called the Casa Blanca scandal.

Outrage erupted in 2014 when it emerged Rivera was buying the mansion from Grupo Higa, a company associated with a Chinese-led consortium that won a $3.7bn government contract to build a high-speed rail link.

But is he really sorry? Carmen Aristegui, the journalist who broke the Mexico City based Casa Blanca story, was fired from her radio show and is being sued over the story now.

While that hasn’t stopped her from reporting, it does call into question the sincerity of Nieto’s apology.